Predicting the winner of the Academy Award for Best Picture is never easy. We were sure the top prize at the 2019 Oscars would go to “Roma” but it was “Green Book” that won. In coming up with our 2020 Oscar predictions, we considered a slew of factors, starting with the preferential ballot used to determine the winner. Add in the pedigree of the filmmakers, the critical reception to the films, the box office tally and the track record of the studios. We take all of these into consideration again as we look ahead to the 2020 Academy Awards. (Scroll down for the most up-to-date 2020 Oscars predictions for Best Picture.) 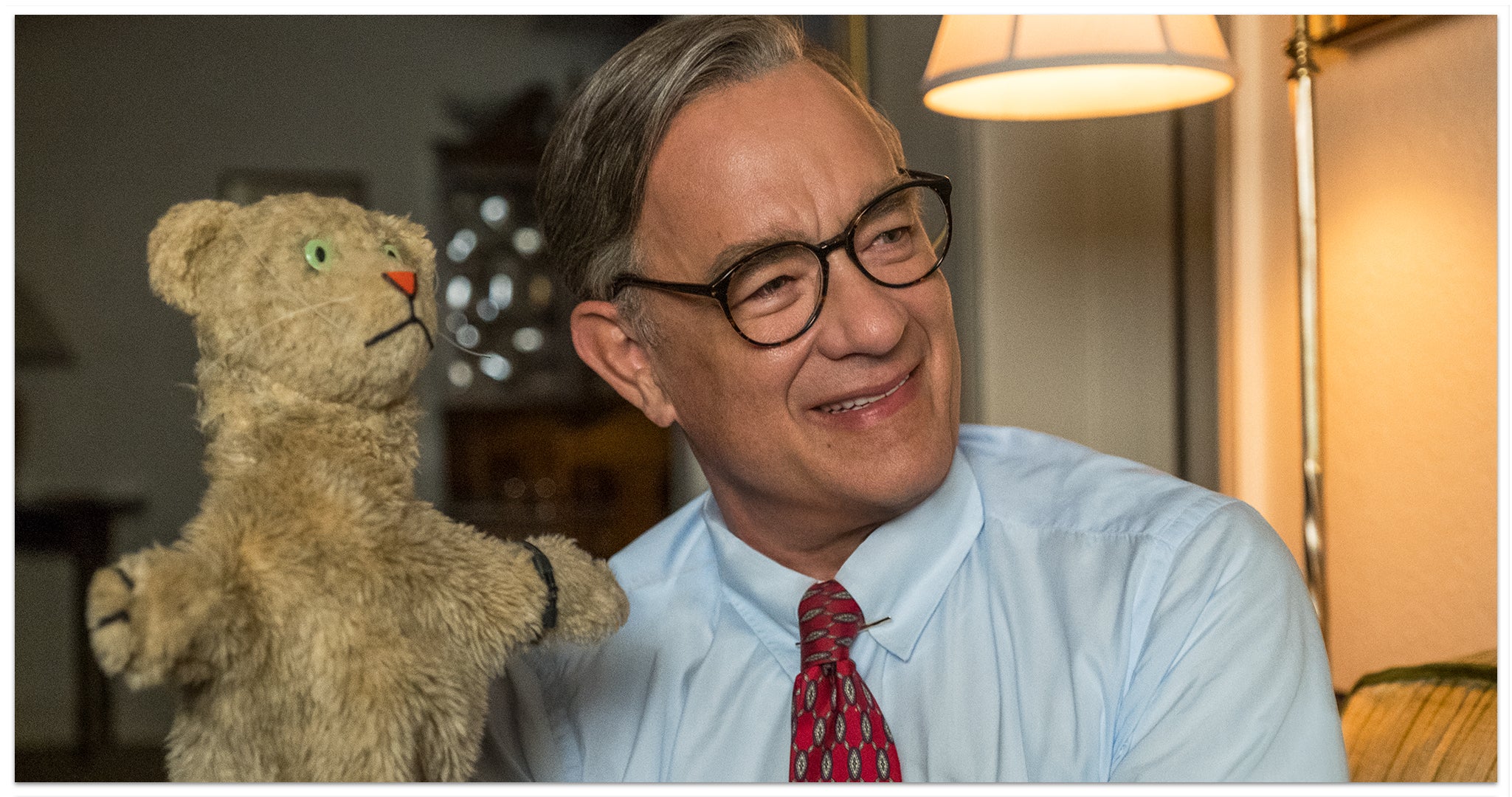 Contenders began to emerge at the Sundance Film Festival in January. Others will be seen for the first time at the Cannes Film Festival in May. However, most of the top tier of Best Picture hopefuls won’t screen until September at four film festivals: Venice, Telluride, Toronto and New York. And a few will be held back till the last weeks of eligibility, getting limited releases in December.

We predicted “Roma” to be a strong contender at the Academy Awards for Best Picture as it was the first film from Alfonso Cuaron after he won Best Director for “Gravity.” It dominated the critics awards and reaped a leading 10 Oscar nominations. The multi-hyphenate Cuaron won as director, cinematographer and producer of the Best Foreign Language Film of the year.

“Green Book” was named Best Picture despite its helmer, Peter Farrelly, being snubbed by the directors branch of the academy. He did share in the Original Screenplay win and Mahershala Ali took home his second Supporting Actor Oscar in three years for a scene-stealing turn as jazz musician Don Shirley. 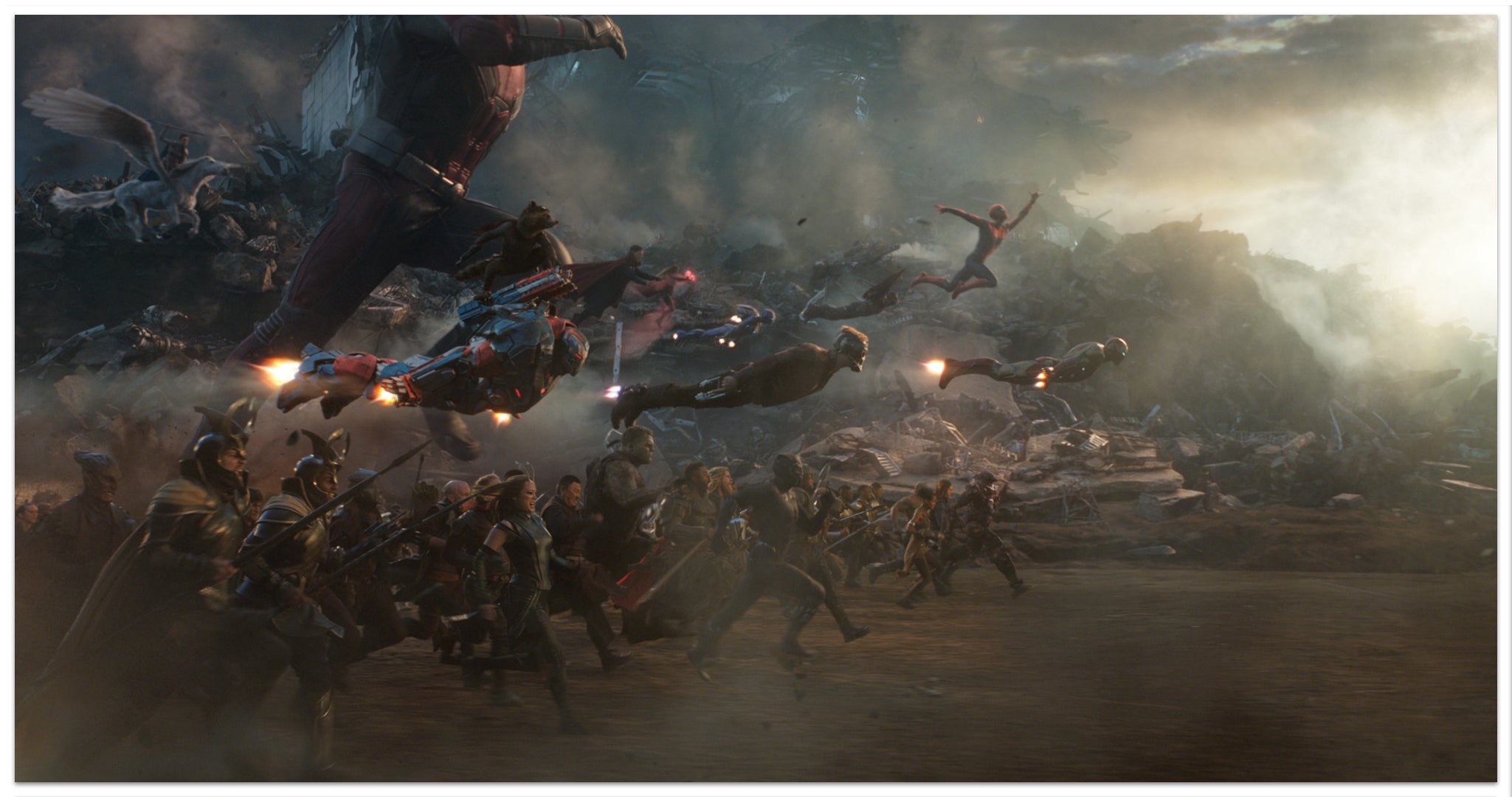 Please note: Only those films with confirmed release dates are listed below. Check back often as new contenders are scheduled while other are dropped due to delays or critical reaction. 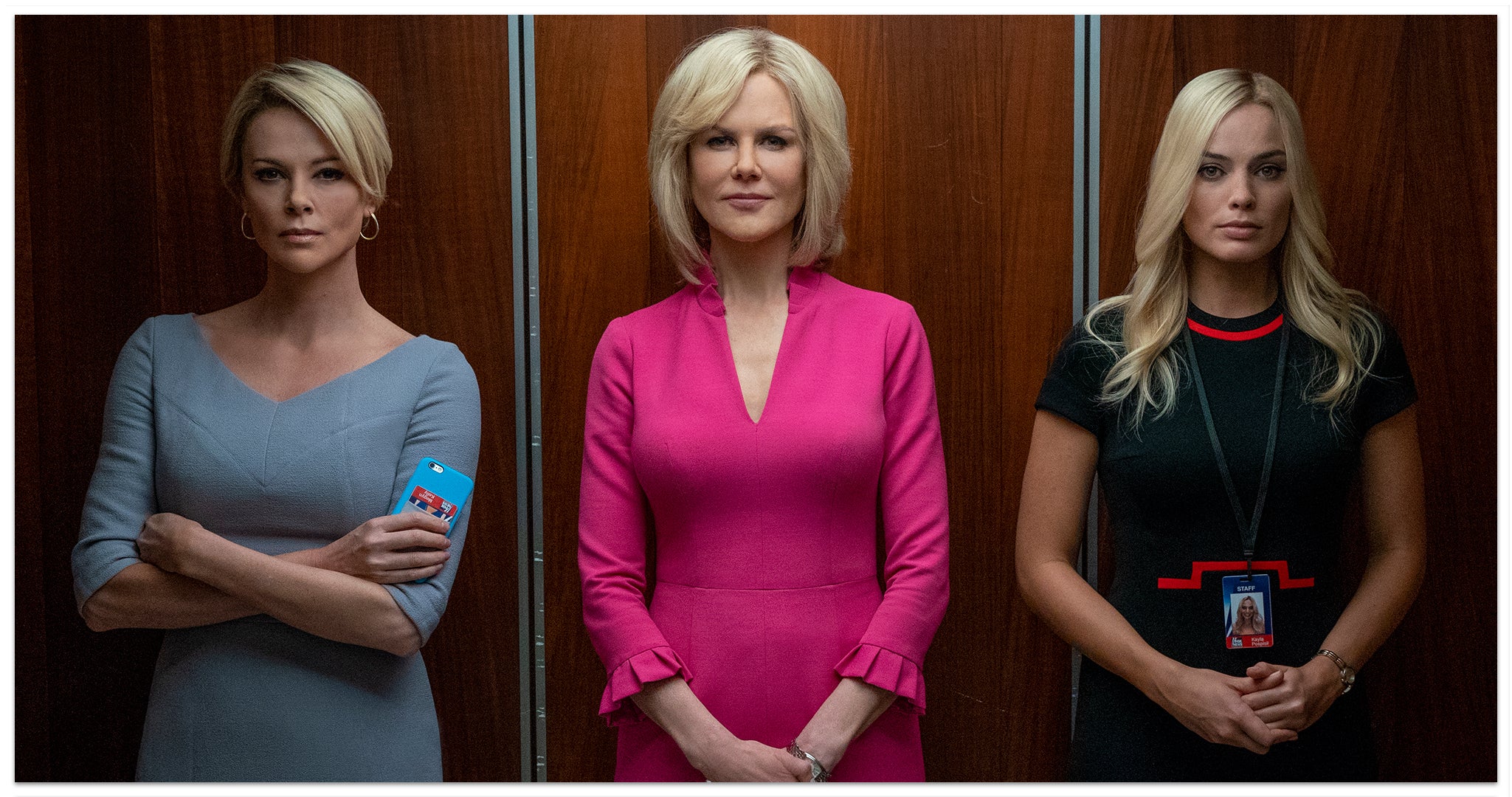 “The Farewell” (A24 – July 12)
Writer/Director: Lulu Wang
Cast: Awkwafina, Tzi Ma, Diana Lin
Plot: A Chinese family discover their grandmother has only a short while left to live and decide to keep her in the dark, scheduling a wedding to gather before she dies.

“Once Upon a Time in Hollywood” (Sony – July 26)
Writer/Director: Quentin Tarantino
Cast: Leonardo DiCaprio, Brad Pitt, Margot Robbie
Plot: A faded TV actor and his stunt double strive to achieve fame and success in the film industry in 1969. 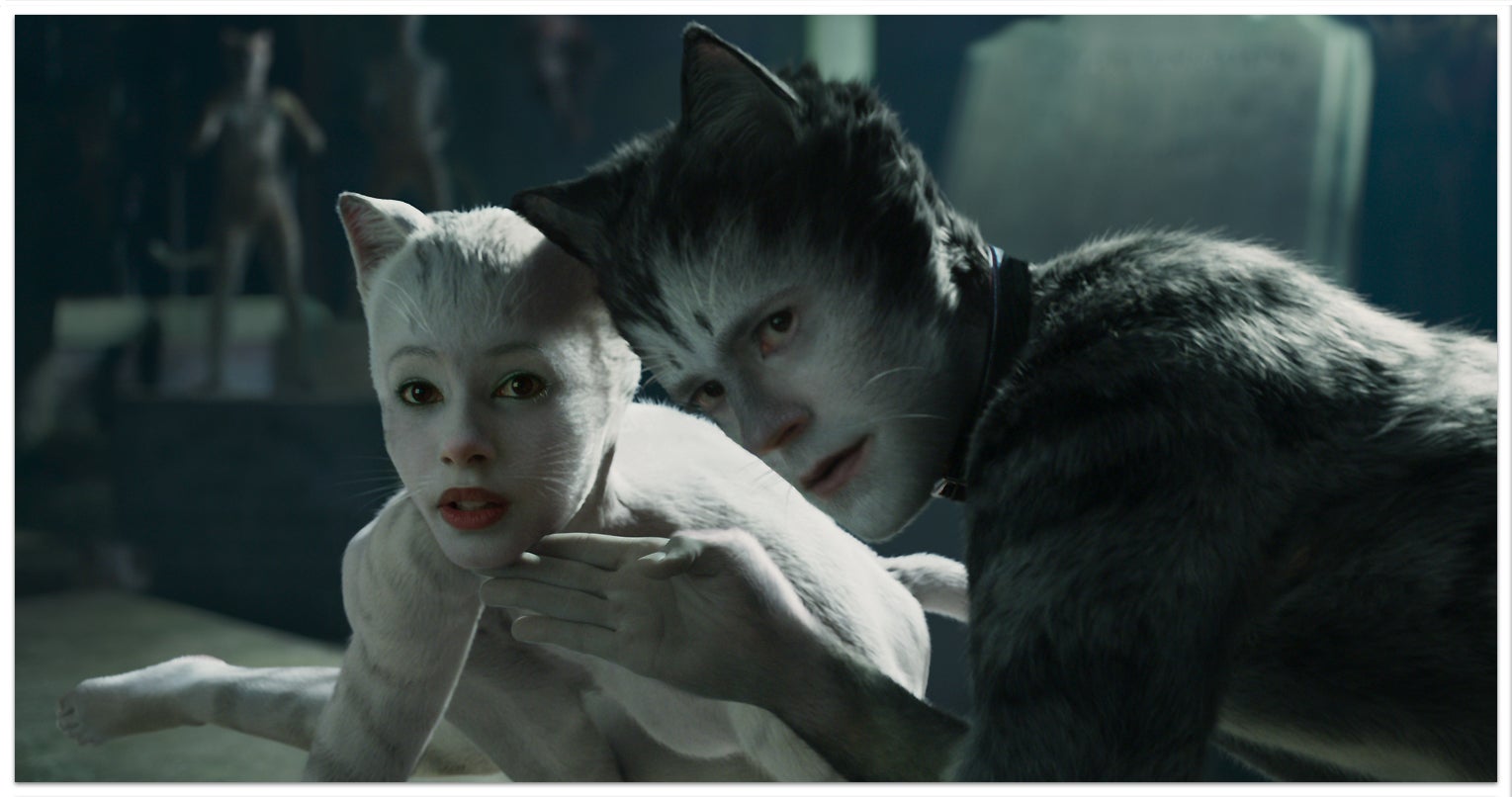 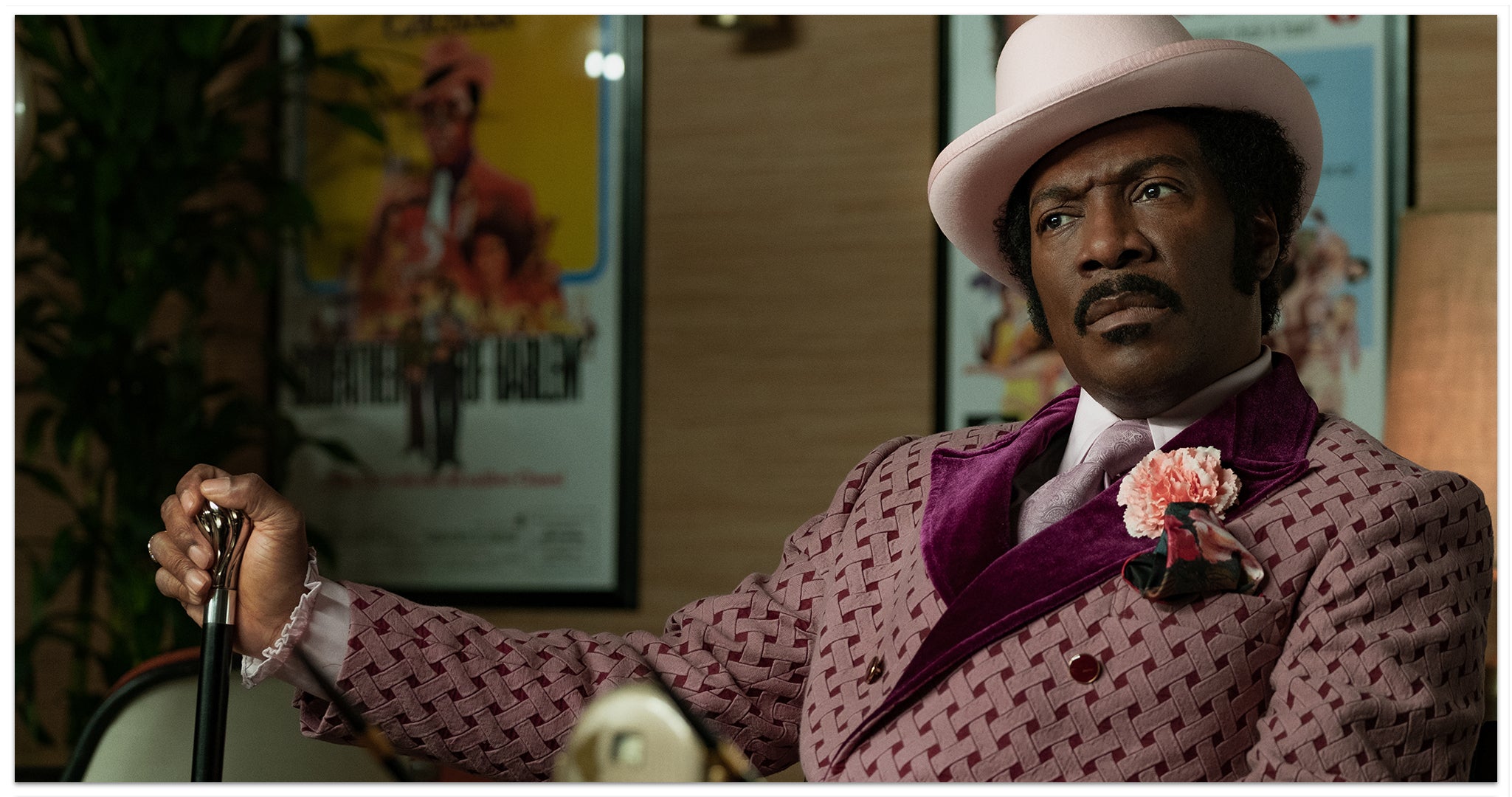 “The Two Popes” (Netflix – November 27; streams December 20)
Director: Fernando Meirelles
Writer: Anthony McCarten
Cast: Jonathan Pryce, Anthony Hopkins
Plot: The relationship and opposing visions between Pope Francis and Pope Benedict, both of whom must address their own pasts and the demands of the modern world in order to move the church forward.

“Uncut Gems” (A24 – December 13)
Directors: Josh and Benny Safdie
Writers: the Safdies and Ronald Bronstein
Cast: Adam Sandler, Lakeith Stanfield, Idina Menzel, Judd Hirsch, Eric Bogosian, and Pom Klementieff
Plot: A jewelry store owner must find a way to pay his debts when his merchandise is taken from his girlfriend.

SIGN UP for Gold Derby’s free newsletter with latest predictions

Click on the linked categories below to read our previews of each of these races.